I recognize now that, although,  I was terrified that I was never actually in danger.   Also,  I realize that unlike the 58 victims of the shooting at a concert at Mandalay Bay, I  went home to my family.  With these feelings comes a sense of guilt for struggling to process the evening.

Sunday night was the kick-off dinner for the NetApp A-Team at NetApp Insight.   About 40 of us, dined and chatted in a private room at Libertine Social, connected to Mandalay Bay.  A couple of people, though, had left early to go back to their room.   Most of us have had a few drinks, and the mood is pretty upbeat.  We are all excited to kickoff the NetApp Insight conference that is scheduled to begin on Monday.

At about 10:15 p.m., a waitress enters the room and alerts us to a security issue within the casino.  We are instructed to stay exactly where we are.   One of A-Team guys receives a text from a friend stating that there is an active shooter at Mandalay Bay.    Ten minutes pass and the door to the private room opens again.  This time,  we are told to leave as quickly as possible.

Upon leaving the private room, we see SWAT teams running in the opposite direction that we were told to go.   At this point, we are fleeing through the casino and back towards the Convention Center.

Initially, we are told to head to the Shark Reef.  Heading into the Shark Reef seems like questionable advice at the time.  It looks dark and scary.  Is there even an exit there?  Later, I learn that there is an exit that is part of the evacuation plan that the staff at Mandalay Bay practice regularly.

Instead, I’m relieved when we are instructed to head outside through a bunch of double doors instead of the Shark Reef.   My relief is pretty short term once I pass through the doors.  The area is walk out stairs flanked by buildings, and a parking garage.  It’s not very open; You have no clue who will be on the other side of the doors when they open.

Multiple times, I say to one of the A-Team guys that this is not a good idea and we should not be waiting here.  He agrees, but we all stay put.  We stay put until a helicopter starts circling overhead and broadcasts that we all need to leave the area and to flee.

We make it out to Las Vegas Boulevard. Police instruct us to head back behind the police cars at the “Welcome to Las Vegas” sign.  We aren’t near the Las Vegas sign very long until we are told again by police to run.  During this time, we keep seeing police cars racing towards Mandalay Bay.

We continued to be pushed away from the Strip multiple times by the police.  Eventually, we end up at Jack in the Box and then Sunset Blvd in the parking lot of the Lazy Dog.  Lazy Dog is about 1.5 miles from Mandalay Bay.   At these parking lots, fake news starts filtering in about shooting at other casinos.

One of the A-Team guys has an Aunt that lives in Henderson, and he says that he’s going to Uber there.  He says that he can take a couple of people with him.  Both me and another woman from NetApp’s Sunnyvale office take him up on the offer.  Honestly, I’m beyond grateful for the chance to get out of Las Vegas that night.   I’m also thankful to the A-Teamer’s that reassured me that everything was going to be okay during the emotional trek.

When we walk through the doors at his aunt’s house, I feel an immediate sense of relief.  I feel safe for the first time since we started our exodus out of Mandalay Bay.   Maybe this wasn’t the night that I was going to die after all. 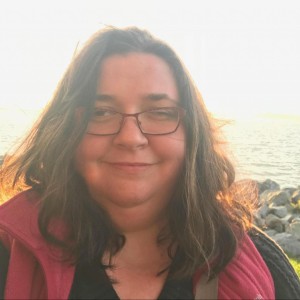 After dropping out of a liberal arts college that focused on reading and discussing the “Great Books”, Becky Elliott found her way to a career in IT. For 20+ years, she has held a number of roles in Dev and Ops, and the area in between the two. In working for organizations in which poor security practices can cost lives, she’s an ardent believer in integrating security through the entire design process. Becky holds a number of industry certifications including the Certified Information Systems Security Professional (CISSP). 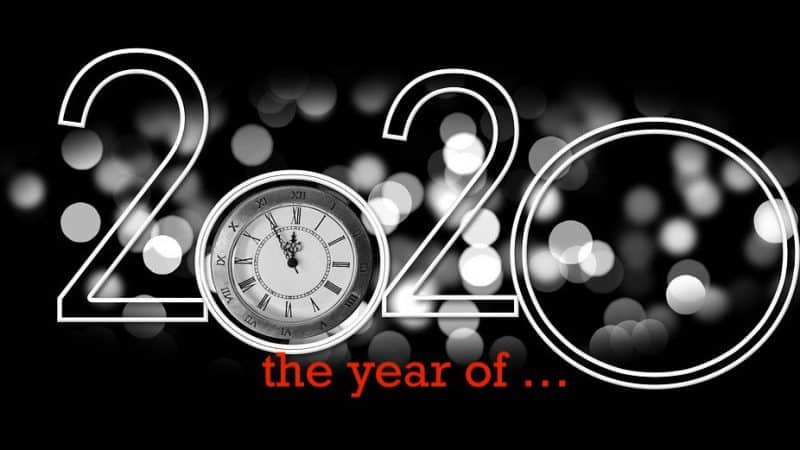