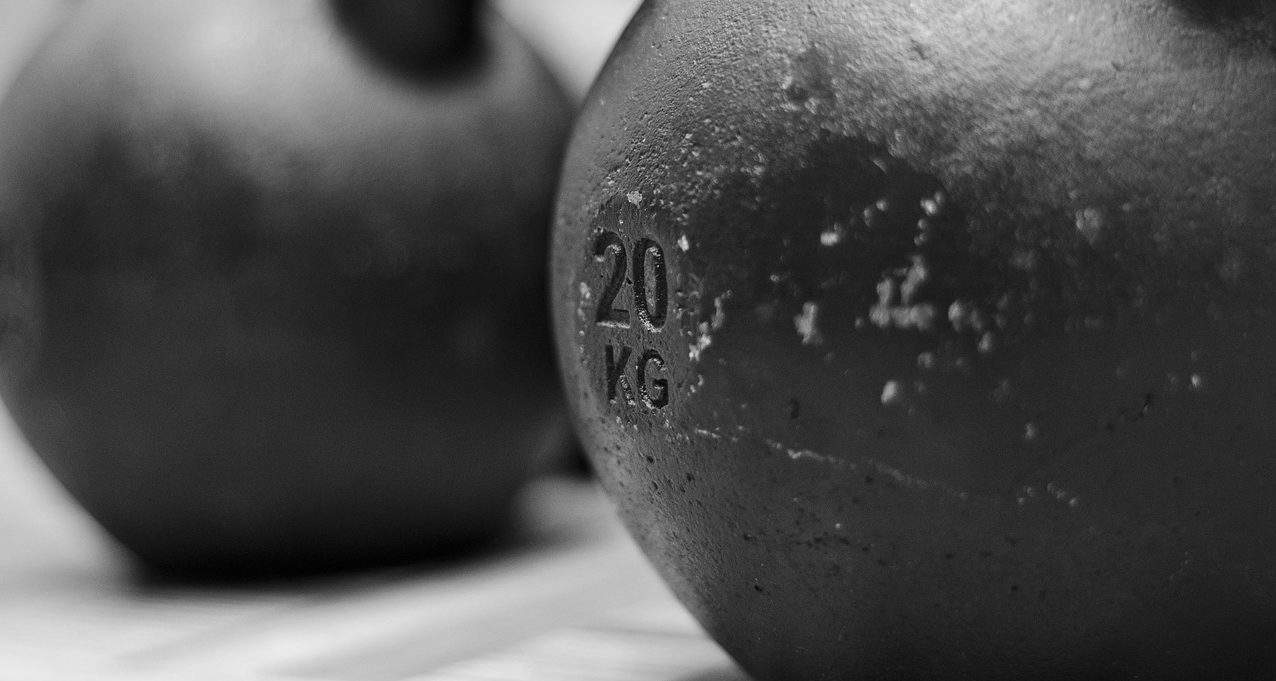 When I think of what my best life would look like, rarely do I consider that “big” issue of my health. Mostly, my thoughts drift to work/life balance shit.

Since that moment in June, when I needed to buy last-minute plane tickets to visit a sick relative, though, health has shifted in my priorities.

My aunt, days earlier, was minutes away from being on life support. Since liver problems wreaked havoc on both her digestive system and quality of life, she has been no stranger to lengthy hospital stays. Cirrhosis of the liver is frequently associated with people that have drinking problems; however, obesity is culprit, too. My aunt fell into the latter category.

While I’m acutely aware that I’ll end up paying the price for my previous dietary and inactivity transgressions, I’ve chosen immediate gratification and self-medication in the form that cookie dough cake pop. Let that chocolate milkshake drown your sadness, right?! I’ll save the worries about those knee problems and type-2 diabetes for later; until it’s too late.

If I time-traveled back to a time when I wasn’t fat, overweight, or morbidly obese, I would be in the second-grade

. On both sides of my family, being fat is no anomaly. 23andme shocked no one when it said that my genes pre-disposed me to weigh more than average.

Except for a few periods of dieting, never lasting more than three months, I’ve pretty accepted much being fat. I’ve also accepted the things that I can’t do: zipline, kayak, and fly without severe seating anxiety.

I accepted all these limitations, despite knowing what a healthy diet is; the risks of obesity; and its effects on quality of life. Somehow consuming the sugary food that I’ve eaten since childhood always seemed to win out.

This untenable idea that being fat could cause me to have to take life-saving medicine with real shitty consequences is a deal-breaker for my one life. My heart breaks that my aunt spent her days this way.

So, what am I doing right now? I’m slowly focusing on making better food choices — one meal at a time. Also, gone are the daily treats of candy bars and cookies.

I also have quite a bit of emotional work that I need to undertake.  As much as being optimistic and positive can be a strength, it’s a weakness when it reflects an intolerance for conflict and perceived negativity. This mindset can set you up for drowning your emotions in a plate of spaghetti.

While these changes sound minor, initially going gung-ho hasn’t worked me. When eating better feels too hard, or I don’t see change fast enough; I quit.

This post, though, is a step in me taking back my identity.

PS — I’ve included a photo of my mom (left) and her baby sister (right) from August 2018.   My aunt passed away from complications of liver disease on July 13, 2019. She was an amazing woman and she will be greatly missed.